Maurice Kervin has spent 65 days snowboarding so far this season. Friday is a day he won't forget. On that day the snowboarder was caught in an avalanche.

Kervin had recently completed a Level 1 safety course through the American Institute for Avalanche Research and Education (AIARE). Despite that, he did not avoid the recognized risk.

"I remember telling my buddy 'I don’t know man. I’m kind of nervous about this run, and if it goes it’s probably going to go big,'" said Kervin.

An avalanche south of Cooke City carried three skiers down Republic Mountain, two were injured in the avalanche. One had to be evacuated by helicopter and another was temporarily unconscious and not breathing, according to a report.

In many ways, the skiers had done everything right. All six were carrying beacons and had rescue gear. They had radios to summons help.

However, they did not check the snowpack in the place they decided to ascend the mountain. They had dug a snowpit 2 meters deep to check the likelihood of an avalanche. But a hundred feet off to the side the snowpack changed, with much less snow, only three feet.

Silverton Avalanche School is the beneficiary of the second annual Know the Snow Rando Race. The race at Purgatory raises money for the Know the Snow Fund.

In 2020, the race raised more than $10,000 and provided 19 scholarships for skiers to attend avalanche education courses with Silverton Avalanche School.

A total of three people died in an avalanche that struck the Otdelnaya Gora ski resort in northern Russia overnight, investigators said on Saturday. A fourth family member was injured.

Between four and six huts at Otdelnaya Gora were buried by the snow, according to Russian media reports.

A search and rescue operation involving more than 200 people and 29 vehicles was launched. 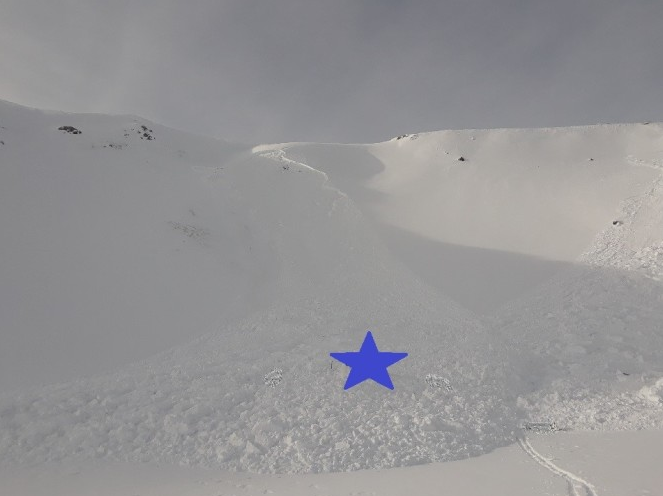 Peter Marshall died in an avalanche during an avalanche safety class near Red Mountain Pass in 2019. In an avalanche lawsuit his family names the school, the guide, and Backcountry Access.

The slide swept six skiers down a slope. All of them were part of a Level 2 American Institute for Avalanche Research and Education (AIARE) class. Which was offered by the Silverton Avalanche School.

The family is suing the guide, school and local rescue group. And also the maker of an avalanche airbag and its private equity firm owner. This lawsuit marks the second recent legal action involving avalanches based on reports by the Colorado Avalanche Information Center (CAIC).

January 7 marks one year since the tragic Silver Mountain avalanche in Idaho. Three skiers were killed and four others were buried in the snow of the avalanche and survived.

The avalanche was unintentionally triggered by skiers. It ran over 900 feet down the slope and fell about 450 vertical feet.

One of the four survivors said he is still feeling some of the emotions that he felt this time last year.

An avalanche survivor is talking about being buried by snow to encourage others to be safe while in the mountains. A year ago he had a life changing experience. He and some friends were snowboarding at Steamboat Resort when an avalanche was triggered above them.

Miraculously, he says his friends found him just as ski patrol was arriving. “I guess my buddies were saying they took my arm out and it just flopped and I was just blue.” He was taken to a hospital and was not injured.

He wants people to know that enjoying the mountains is still a good thing. Just make sure you go with people who have avalanche training.

The members of the Military Emergency Unit found on Saturday morning the body of the second operator of a snowplow machine who disappeared after an avalanche on New Year’s Day in the port of San Isidro, which separates Asturias from León, according to reported by Cadena SER. The corpse of his partner was found on Friday night by a team of Asturian firefighters. The avalanche occurred in a mountain road in the council of Aller (Asturias) on the afternoon of January 1 and has led the Principality to activate level 2 of the regional emergency plan and request the help of the Military Emergency Unit (UME). A 46-year-old man who was circulating in the area was also injured, with his leg and several broken ribs, and had to be helped by some residents of the area who came when they learned of the accident.