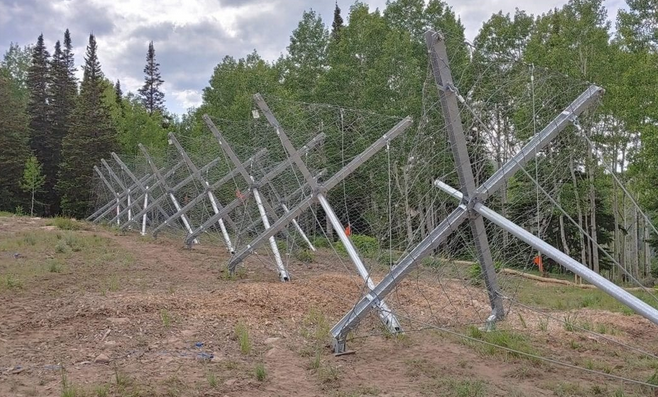 The high pressure over Utah is finally breaking down and snow showers are expected this weekend. While that’s good news for the ski resorts, the conditions in the backcountry will become dangerous – even deadly conditions could exist.